Skip to content
New horizons for the estimation activity

New horizons for the estimation activity 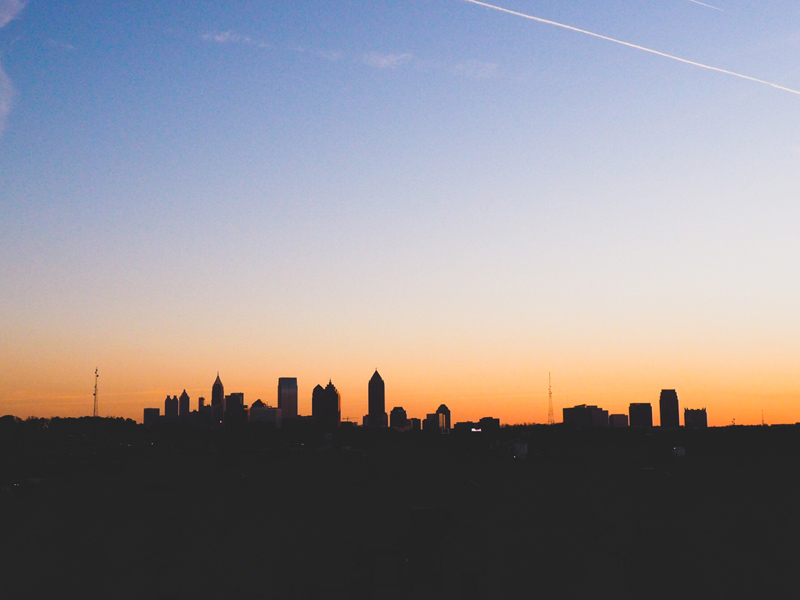 VALUATION remains the basis for the performance of the profession of the appraiser Elementary Branches. A tool to affirm, in the relationship with companies and clients, the importance of the ability to quantify the value of assets and establish estimates even in areas and terrains yet to be explored.

A lot has been written about the work of the Elementary Branch appraiser, but perhaps not enough. What are the peculiarities of this figure, the difficulties it encounters, the new professional outlets?

At the basis there is VALUATION Various definitions of this word can be found on the web. Professor Ciro Ciufolini, who has written several books on the subject, defined it as follows:

Valuation is the discipline that teaches how to predict the economic value of an asset in relation to time to place and to meet certain practical purposes.

The estimation activity concerns the most disparate goods and, often, leads on really unexplored grounds. In recent years, we have, for example, come across new facilities that did not exist in the past. Among these we can certainly include photovoltaic systems. The incentive system relating to this sector was introduced in Italy in 2005. The last Conto Energia, the fifth, was in 2012. The Energy Account ceased to apply on July 6, 2013 (as per Resolution 250/2013/R/EFR of the Authority for Electricity and Gas). Given the dynamism of the sector, the estimation activity has been as complex as ever. The installation costs of these systems have decreased significantly over time, in light of decreasing material costs. Panels are getting better and better yields, despite a substantial reduction in purchase price. Same goes for inverters and other components.

If there is also coverage for damages from lost production, the first document to acquire is the contract with the GSE (Gestione Servizi Energetici). On this document it will be possible to identify the agreed incentives and the sale price. The determination of loss of production caused by the claim is governed differently by the policies. Generally, the damage is given by the difference between the average daily energy produced by the plant in the same period of the previous year and the average daily energy produced in the days following the claim. This value, multiplied by the days of the stoppage (or partial production), by the value of the incentive (if any) and by the selling price, leads to the loss suffered.

Opening up to new sectors

The one just mentioned is just one of the many areas the appraiser has had to grapple with in recent years. There are also other unexplored areas; many more will arise. It’s a good idea, therefore, to be ready for new challenges, without ever forgetting to include in the case the main tool: which remains in any case, precisely, the estimate.

In this particular historical period, in light of the constant contraction in the number of claims, it is also more appropriate than ever for the expert to broaden his horizons and look at other sectors. In the past, the expertise of the Elementary Appraiser has also been made available to other Authorities. We all know, for example, the contribution of the expert network to the catastrophic event that affected L’Aquila on April 6, 2009. In that case, the collaboration with the Civil Protection was decisive, since the mandate received was that of verifying the congruity of the requests and estimates drawn up by other bodies.

Unfortunately, the earth continued to shake, and August 24, 2016 brought further destruction and loss of life. Disasters cause so much pain and also produce so much speculation. For the pain the appraiser can do very little, but for the rest, with his experience and through the discipline of surveying, he can contribute to restore hope and strength to move forward to people who, in front of him, see only insurmountable mountains.

Analytical cookies are used to collect anonymous information about how users navigate the site.